Otomi is the traditional embroidery technique hailing from the central Mexican Plateau. According to legend, the animals depicted are derived from ancient drawings from nearby caves. Created with a satin stitch over freehand drawings, the embroideries feature flora and native fauna such as birds, deer, and armadillos, mostly appearing in profile.

There are no reviews yet.

Be the first to review “Otomi Placemat” Cancel reply 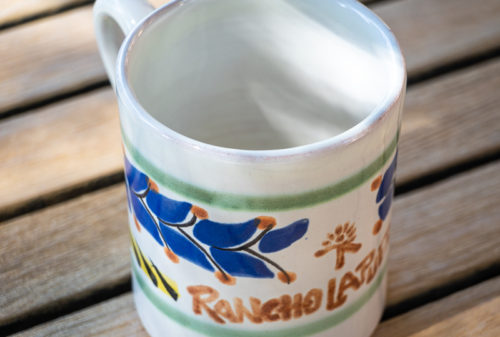 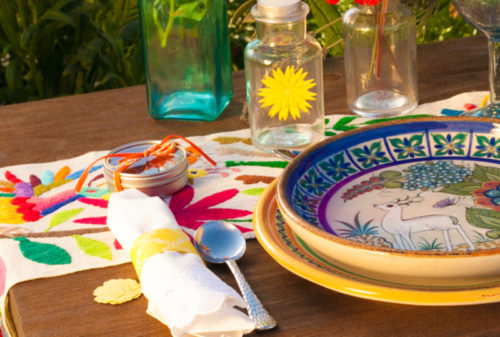 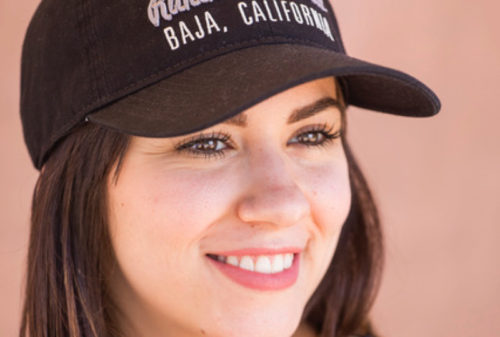 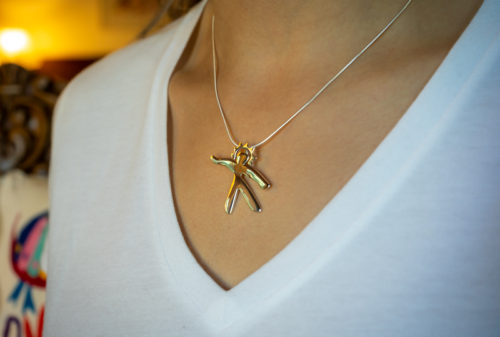 Spirit of The Ranch Necklace 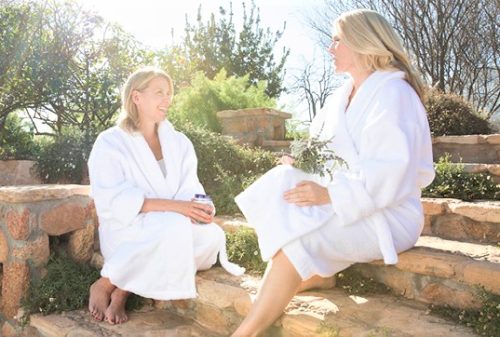 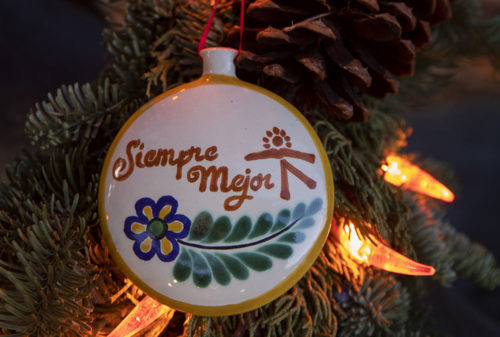