Age and Purpose - Rancho La Puerta Learn about our health and safety protocols. 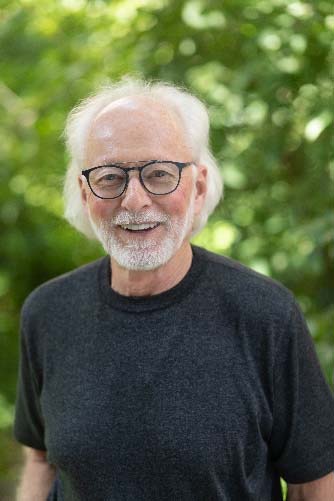 “Why do you get up in the morning?”

Richard Leider is founder of Inventure – The Purpose Company, where the mission is to help people to “unlock the power of purpose” and answer that question.

Along the way, Richard has written ten books including three best-sellers which have sold over one million copies. The Power of Purpose and Repacking Your Bags are considered classics in the personal growth field.

Widely viewed as a pioneer of the global purpose movement, his work has been featured in many media sources, and his PBS Special – “The Power of Purpose” – was viewed by millions of people.

He has taken his purpose message to all 50 states and 4 continents, and has advised everyone from AARP to the National Football League, and our own U.S. State Department. He is ranked by Forbes as one of the “Top 5” most respected coaches.

Today, we are pleased to have him here with us. So, please welcome… RICHARD LEIDER.

A Chat on Mindful Intimacy

Vote in the World’s Best Awards