The Now Habit - Rancho La Puerta Learn about our health and safety protocols. 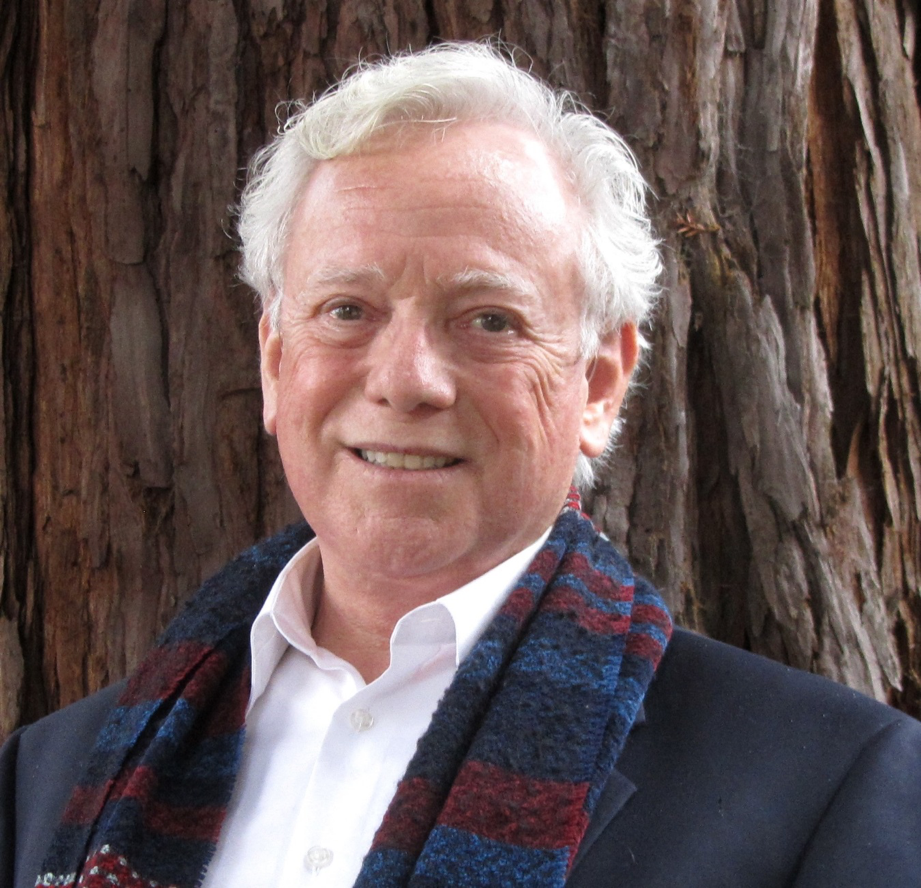 Dr. Neil Fiore is the bestselling author of Awaken Your Strongest Self, The Now Habit, and Coping with the Emotional Impact of Cancer. Neil was a paratrooper with 101st Airborne, a manager for Johnson & Johnson, and was a psychologist at the University of California, Berkeley. Dr. Fiore has published in The New England Journal of Medicine and has been cited in The New York Times, The Times of London, The Washington Post, and The Wall St. Journal. Neil conducts seminars and lectures at major schools and businesses, including the Smithsonian Institute, Bechtel Power, AT&T, Levi Strauss, and Philadelphia’s Jefferson Medical College. Neil is the recipient of the University of California’s Award for Distinguished Achievement as well the “Checker of the Year” award from the supermarket he worked at while attending college in Jersey City, New Jersey.