How To Apply La Catrina Makeup: A Day of The Dead Tutorial Learn about our health and safety protocols. 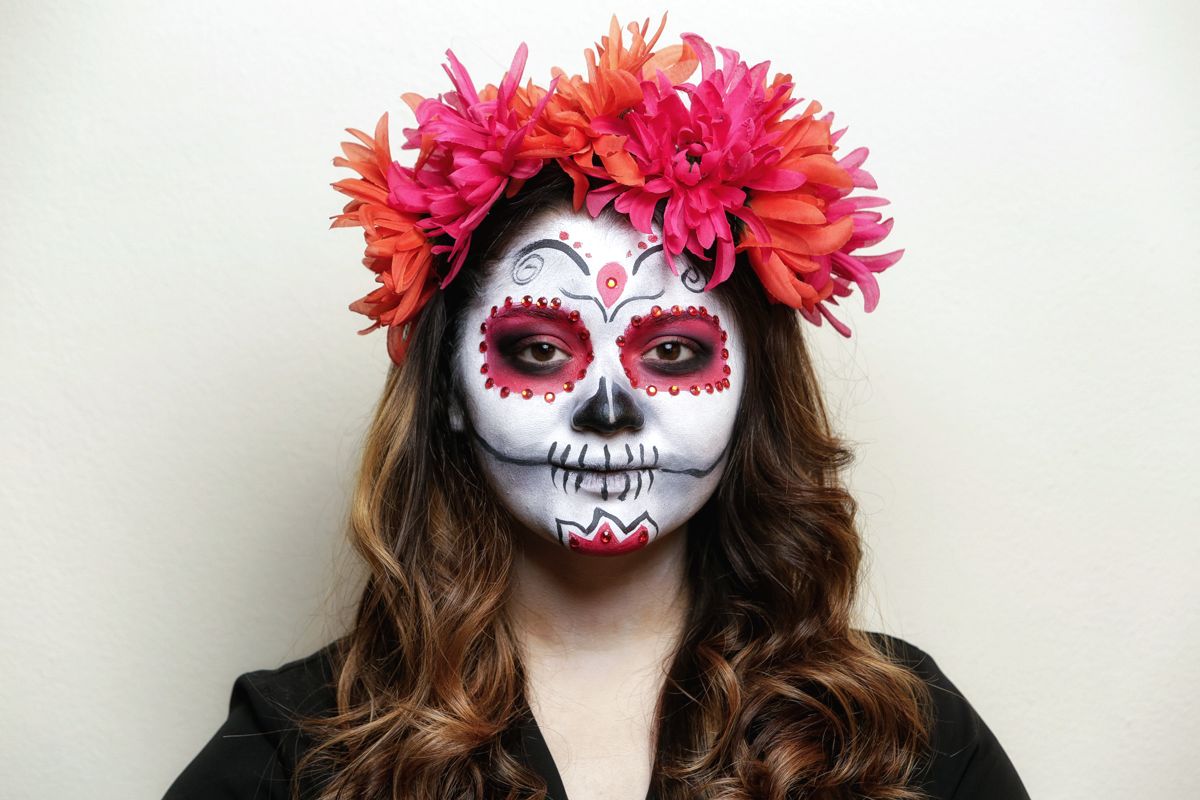 La Catrina makeup has come to symbolize Dia de los Muertos, or, The Day of the Dead in Mexico. Although it happens around the same time as Halloween, October 31- November 2, Day of the Dead is a Mexican celebration that takes place over several days and honors family members who have passed.

La Calavera Catrina, or Elegant Skull, was originally created by Mexican artist Jose Guadalupe Posada as an etching around 1910. She was a satire on upper Mexican society that embraced European styles and traditions and turned their back on their indigenous cultural roots. La Catrina was further embedded in Mexican culture by famous Mexican Muralist Diego Rivera in 1947 with his iconic mural Sueño de Una Tarde Dominical en la Alameda Central, or, Dream of a Sunday Afternoon in the Alameda Central, between 1946 and 1947.

Today, La Catrina has become a symbol of the neutralizing force of death between the foreign and indigenous, and the rich and poor. It cuts across cultures and social boundaries. Modern La Catrinas  are made with an explosion of color. “In Mexico, we like bright colors,” says Rancho La Puerta Makeup Artist Catalina Cibrian. “Traditionally, black around the eyes was about death, and represented a skull. Today we like bright colors since it also celebrates life. We add adhesive rhinestones for bling, and bright flowers that match the makeup. Think of this like painting but with makeup,” she says. 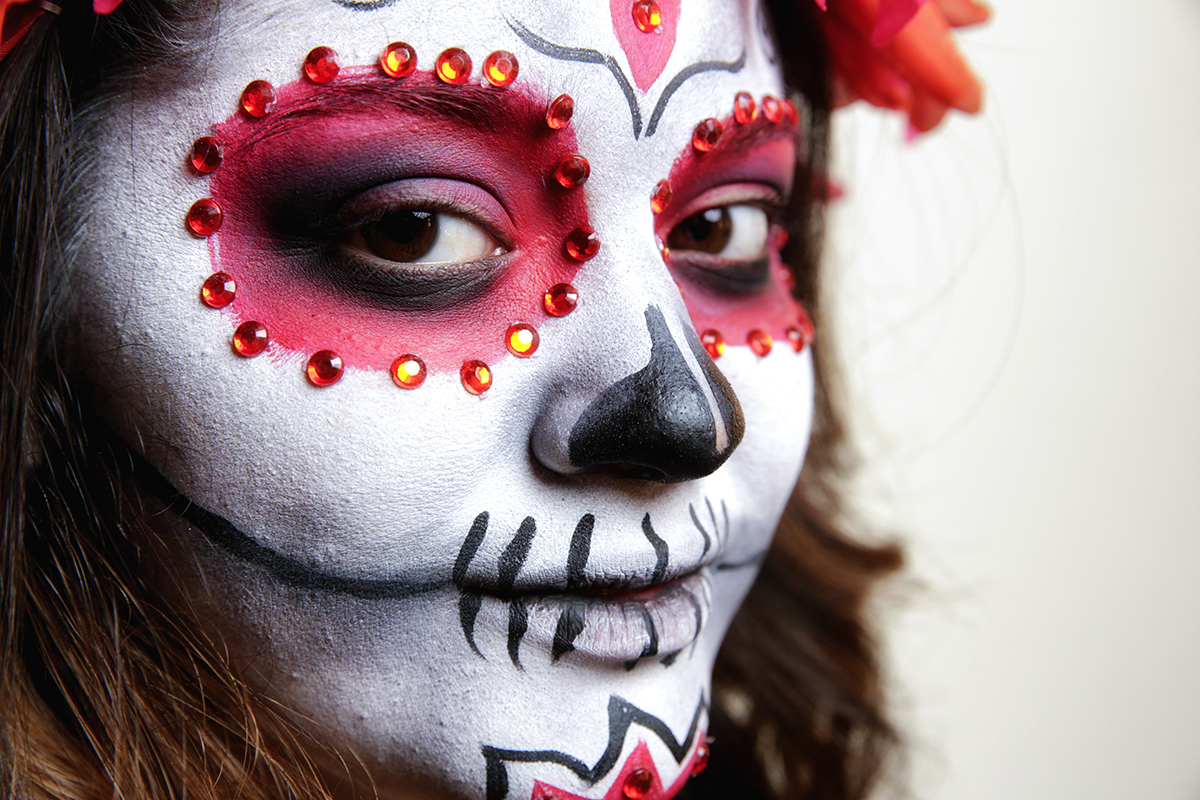 The most important part is to have fun and enjoy!!