On Grit and Longevity - Rancho La Puerta Learn about our health and safety protocols.

The art of letting go.

Whether you believe in Divine intervention, selfish gene theory, astrology, or any of the other external sources of direction, it is imperative to accept our role as humans and learn to make the distinction between the being and the doing part of our essential nature. Every action and every inaction have an impact regardless of our acceptance of responsibility.

Humans are deceptively simple in the areas we feel we are most complicated, and oblivious to how complex we are in the areas we disregard the most. We give an aura of complexity to our individual narratives for the sake of eluding uncertainty. In other words, we place ourselves on hierarchies, denigrating ourselves and others via heuristics and schematic representations that have evolved through unconscious collective programming. All with an aim to avoid uncertainty out of the fear of what the future might bring. That alone opens a flaw in our search for longevity because as epistemically arrogant as we have become as a species, we seem to forget that we’re tiny specks of stardust floating in the universe on a giant space rock.

We fight so desperately to prolong our stay on earth without a sense of our own fragility. Inherently flawed to begin with, humans have made it this far against entropy, but not without lapses in judgment exposing their need for humility. We find ourselves talking of longevity in a future we can’t predict. We fight to control a world that we don’t understand rather than focus on grit’s true meaning.

Grit is not about resilience or robustness; it is about letting go of our fragility. With that introduction, I invite you as a reader to open your mind.

Consumed by status and greed; deadlines, and the search for productivity, we forget how improbable our existence really is. When we entertain the concepts of longevity and survival, our individual egos have evolved to blind us from the reality that exists beyond ourselves, what we forget is that we are humans experiencing life caught up in a paradigm thinking that we need to do in order to accomplish, have, get, buy, and survive, -always an action involved. We totally forget the “being” part. We can’t do “being”, we need to learn how to cultivate our state of just being. Of surrendering to what is in order to respond to the needs of the moment with the fullness of who we truly are.

Think of the color red, and how we experience it. If we picture a brand-new Ferrari, the sensation of red is very real, and intuitively thought of as a direct experience of external reality; however, red light reflecting off the surface of the Ferrari is none other than an electric field that oscillates at roughly four hundred trillion times each second at right angles to a similarly oscillating magnetic field, all traveling towards your retina at three hundred million meters per second. There is no “red” in the physical description of “red light”. “Red happens when the electromagnetic field enters your eyes, tickles light-sensitive molecules in your retina, and generates an impulse carried to your brain’s visual cortex, which specializes in visual information processing and interprets the signal.” (Greene 139). Red is a human construct that floats in the mind. One that evolutionary biologists believe evolved selectively, but this is not an argument for evolutionary theory. This is an argument to be curious about our human programming. We perceive the rest of our environment through a similar lens, one that operates through waves and frequencies beyond our conscious awareness. Our streamlined perception of the color red is an example that attempts to encompass a much broader point. The realization that our life is either a product of randomness or intelligent design, but not our own.

With that construction in mind, and without emotional self-sufficiency we are left powerless to both, and in an uncertain spot. Such is the reason we’re compelled to control everything we’re not, in a quest to protect our emotional invisible wounds, we forget the very purpose of our goal: To experience life as it comes and let it as it goes. The rest is no less a human construct than the color red.

Human behavior has gradually evolved over thousands of years, each new generation doing its best to adapt to the environment that nature has provided for them. In the age of hunters and gatherers, life was simple in its structure but unpredictable in its longevity. Fear was very real for whoever ran away from real danger.

Today, the fear from our reptilian brain is translated into anxiety and it occurs when we run over simulations of the worst-case scenario in our heads to prepare for a projection of a possible negative outcome in the future as if we were willingly trying to avoid the inevitable that probably will never happen. Somehow like bouncing around the edges of fear. Those patterns of energy and information that produce dissonance, unlike the color red in the Ferrari, can be reprogrammed.

So, we’re left with some options. Attempt to ascertain control over an incomprehensible force, numb the struggle for survival -with a drug of choice, either substance or behavior at all costs, or become conscious of the impact and assume the responsibility to become emotional self-sufficient to resolve the unresolved patterns of energy and information that hold our emotional self in the past.

We can learn techniques to heal our emotional blueprint and resolve the illusion of separateness that will allow us to re-member. We are already whole and complete, and we have always been. These alone will direct our attention towards self-love, self-acceptance consciousness that lies under becoming aware of the two different forces behind the manifestation of our reality: acceptance and resistance.

At Be2Be-Coaching we consider that when our natural system works together in cohesion to produce a high-frequency resonance that, leads to well-being.

We train individuals to reconnect consciously with all levels of their human experience -physical, mental, emotional, and spiritual. 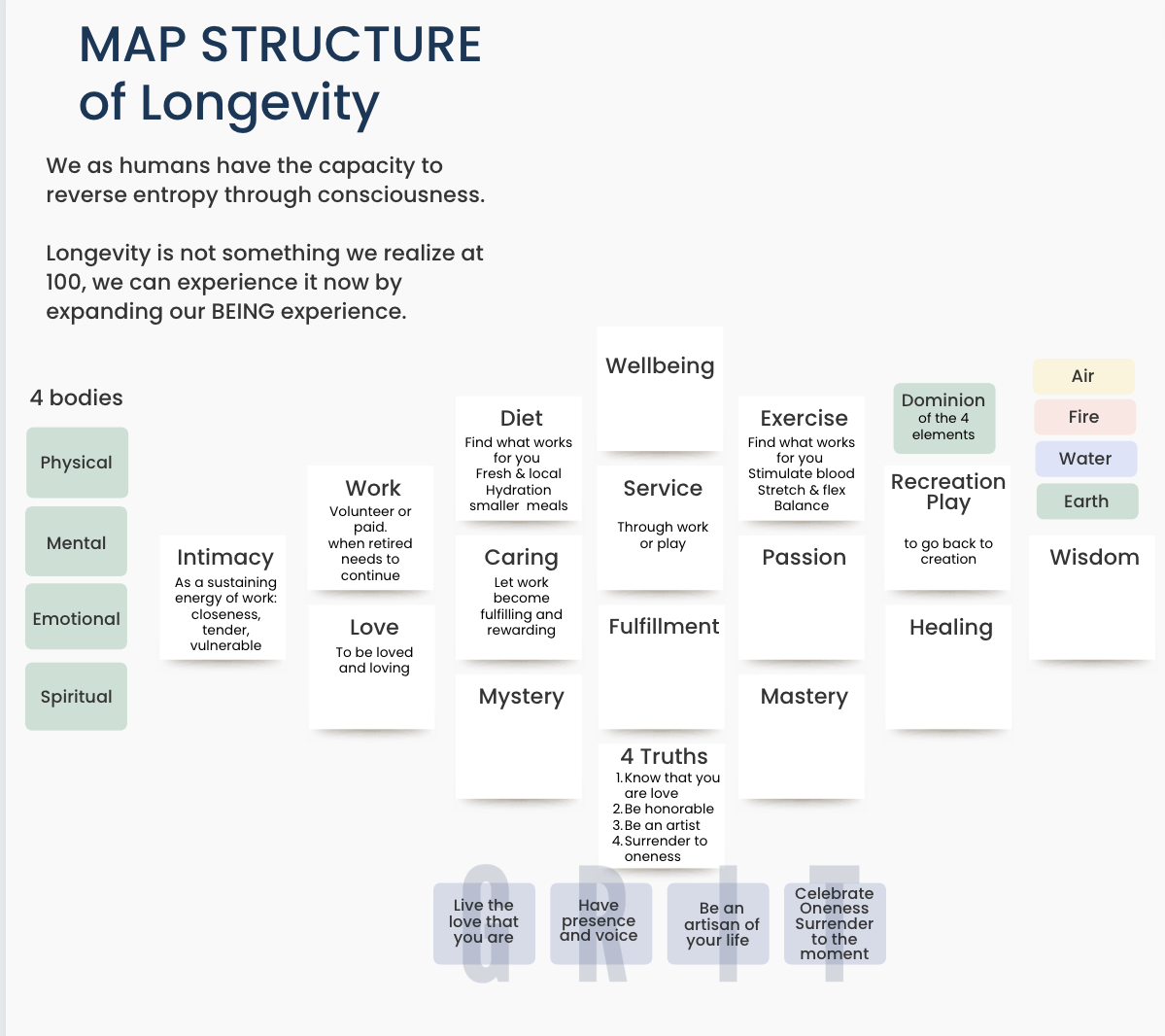 Working with this map will allow you to transform fear into freedom, pain into wisdom, and desire as a tool for manifestation and creation.

We believe that grit is not about mindlessly overcoming obstacles for the sake of longevity. It is about using those obstacles to grow in our journey through self-discovery, in other words, grit is about tapping into our inner knowing and decoding, processing, and reprogramming our limiting beliefs to raise our L.O.V.E. (Level Of Vibrational Energy) 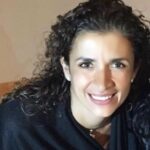 Adriana Reid was born and raised in Mexico City and has resided in San Diego, Ca. since 2008. She has an MBA in Education, specializing in Family Counseling and Human Software Engineering.

After years of bouncing around in a survival mode to provide emotionally and financially for her 3 sons as a single mother, she is now privileged to be focused on her heart’s passion as the founder of Be2Be-Coaching, Inc. dedicated to helping humans live their lives in a fulfilling and easier way.

For individual & group coaching sessions send an email to adriana@be2be-coaching.com