Elena Durán will introduce and play with Edgar Ibarra a selection of the most popular Mexican songs accompanied by clips from the Golden Age of Mexican movies, featuring some of the iconic stars such as Pedro Infante, Jorge Negrete and Javier Solis. 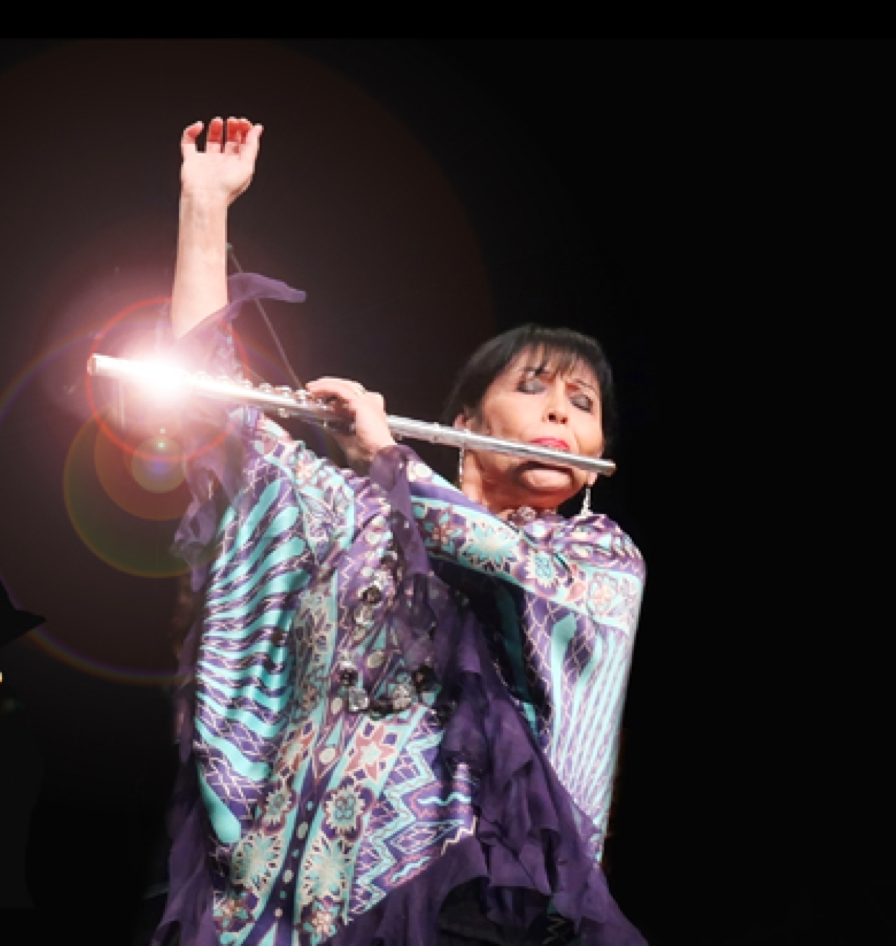 Elena Durán grew up in Oakland, California, and has enjoyed an international career, appearing as soloist with orchestras all over the world, playing on a number of occasions for the Queen of England as well as the President of Mexico. She has recorded with Paul McCartney and toured with jazz great Stephane Grappelli and since making Mexico her home has devoted herself to Mexican music. In tonight’s program she celebrates Mexico with some of its most popular songs accompanied by clips from the Mexican movies. 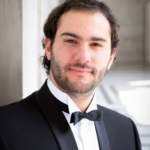 Born in Mexico in 1990, Edgar Ibarra studied with the distinguished teacher Arnoldo Paredes Cuesta and his studies included, besides piano, solfège, musical theory and harmony. He gave his first solo recital in 2007 and in 2009 he participated as a soloist of the Orquesta del Nuevo Mundo, in the Santa Fe Music Festival, performing Mozart’s concerto No. 23, under the direction of Johannes Bruno Ullrich.  Apart from Classical music, he has a special interest in Jazz and in 2009 won the Fine Arts Award – Jazz Piano from the recognized institute Interlochen Center for the Arts, in Michigan, US.  In 2007 he started the group Jazz Subtilior with whom he has performed in different stages of the Mexican Republic including their debut in the Parque Naucalli in 2008, as well as concerts in the Teatro Ocampo of Cuernavaca, the José Luis Cuevas Museum, the Sala Carlos Chávez in the Centro Cultural Universitario, the Santa Fe Music Festival and many others.  With his Edgar Ibarra Jazz Trio he has performed in several halls such as the Auditorio Flavio Mena in Querétaro, the Teatro de la Ciudad in Chihuahua and the Teatro Juárez in Guanajuato, among others.

With renowned flutist Elena Durán, Edgar has performed many recitals, both Classical and Jazz, in halls such as Auditorio Blas Galindo, the Sala Manuel M. Ponce, the Sala Nezahualcóyotl and the Auditorio Nacional, among others.  He also wrote the arrangements for the concert “Ella y el Rey: The Life and Inspiration of José Alfredo Jiménez” which he regularly performs alongside Elena Durán.  During 2016 and 2017 he was a beneficiary of the Bellas Artes Opera Studio, Fonca-INBA, where he was selected to participate in the Festival of the Egean, in Syros, Greece, conducting Mozart’s Don Giovanni and performing in several recitals.  In the musical theatre scene, in Ocesa and Mejor Teatro he performed in the play Master Class and served as musical director of Mentiras, Man of la Mancha, Hello, Dolly! and Grease, musical for which he also wrote the arrangements.  He was also musical director of Songs for a New World, produced by Playhouse Entertainment, and vocal director of Daddy Long Legs, produced by Oak Live.