Come for another very exciting and unique Jazz Week at Rancho La Puerta with the Nabatov Trio!

The ensemble’s unique instrumentation and each musician’s individuality sheds a new light on the various repertoire that they will be performing.  Whether playing classic standards, Brazilian music, or environmental improvisations, the audience will be treated to a fresh take on some familiar themes. 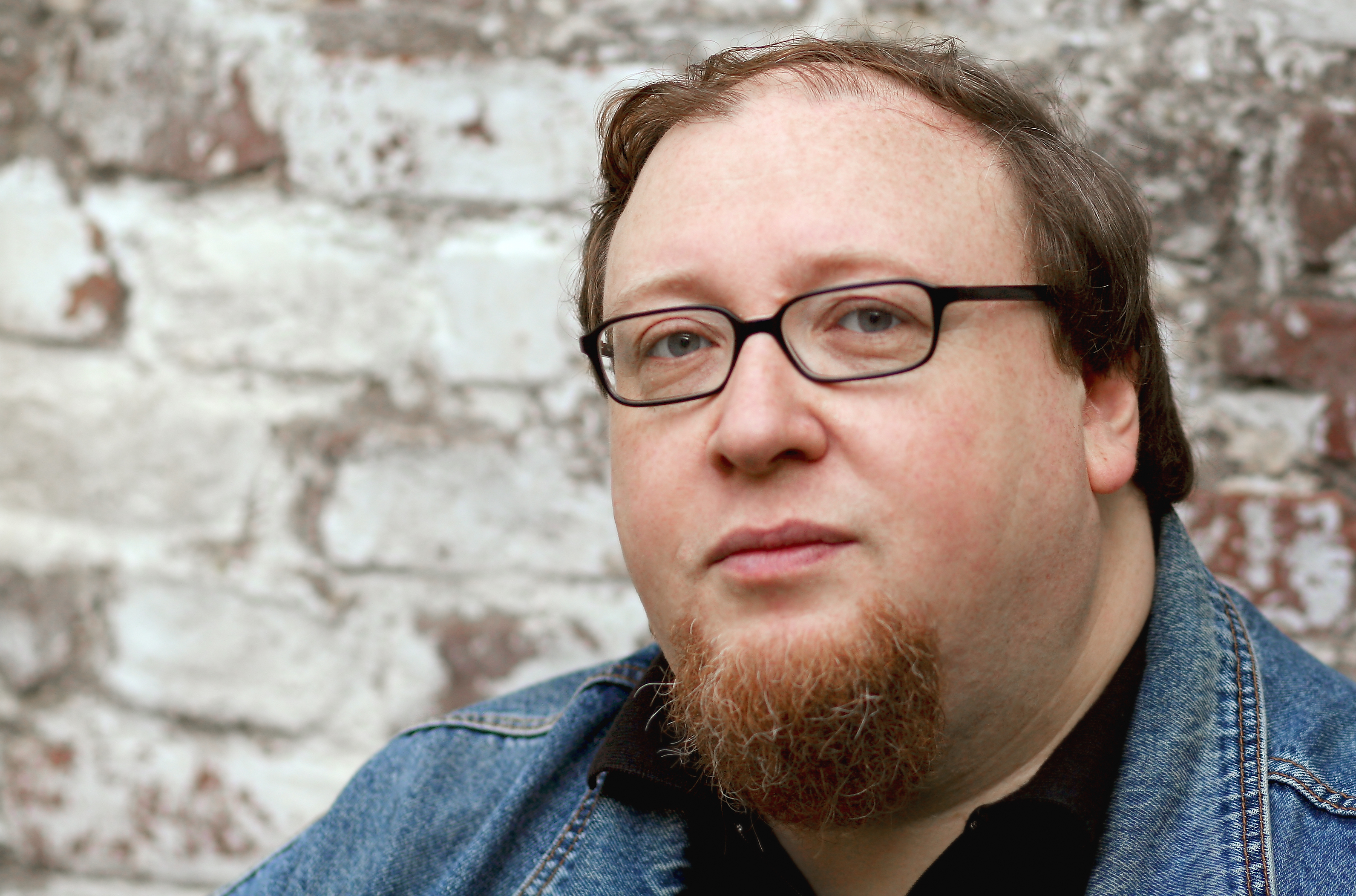 Simon Nabatov, pianist and composer, was born in Moscow 1959 in a musician’s family. He started to play piano at the age of three and to compose at six. After attending the renowned Central Music School and Moscow Conservatory he landed in 1979 in USA, where he continued his studies at the prestigious Juilliard School of Music in New York, the city in which he spent the next 10 years. In 1989 he moved to Germany, settling in Cologne where he resides presently. His musical activities include Jazz, improvised, experimental and world music. Nabatov has attained world-wide reputation through his solo concerts as well as numerous long-time collaborations – in duos with Steve Lacy, Nils Wogram, Tom Rainey, Han Bennink, Ernst Reijseger and Matthias Schubert; with the NDR Bigband; in quartets of Ray Anderson, Arthur Blythe and Perry Robinson, among others. 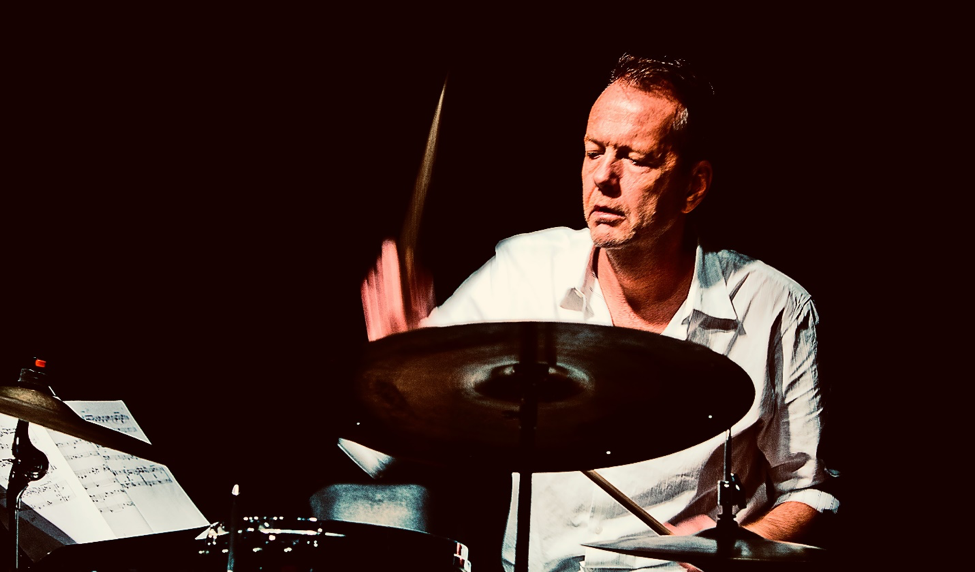 “Tom Rainey is a player who swerves between avant-garde notions and a mainstream sensibility and when he plays the smell of invention is in the air”
Joseph Woodard, L.A Times

Current activities include performing and recording music with the Tom Rainey Trio as well as his quintet, Obbligato.  Tom also continues working with many of the aforementioned artists.  https://youtu.be/I3jOCYSpaNg 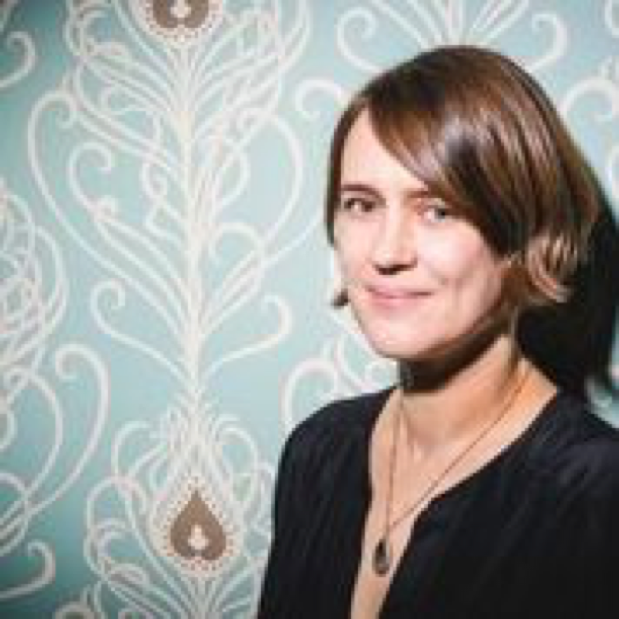 Originally from Germany, Ingrid Laubrock resides in Brooklyn, NY. Between 1989 and 2009 she was active as a saxophonist and composer in London/UK and very involved in the Brazilian music scene. She studied Jazz at The Guildhall School of Music and Drama, London and privately with Jean Toussaint, Myra Melford, David Liebman and Lois V Vierk.

A prolific composer, Laubrock composed two works for chamber orchestra as well as for many works smaller groups. She has released 12 records as a leader and is featured on countless collaborations or as a side person.

Awards include Fellowship in Jazz Composition by the Arts Foundation in 2006, the 2009 SWR German Radio Jazz Prize and the 2014 German Record Critics Quarterly Award. Laubrock won best soprano saxophonist in the ‘Downbeat Annual Critics Poll’ in 2015 and best tenor saxophonist in 2018, both in the ‘Rising Star’ category.