Join Johannes Neurath for a session of guided viewing and lively discussion aimed at discovering and exploring Huichol art – especially yarn paintings – and the traditions behind them. 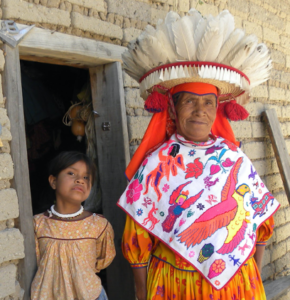 The Huichol people of Mexico, known in their native language as Wixáritari, are globally recognised for their fantastically intricate, spiritually significant and brilliantly colourful art, which commands high prices and even higher respect.  Like many indigenous American groups, the Wixarika have traditionally used the peyote cactus in religious rituals. The faith of the Huichols is based on the veneration of fire, sun, rain, deer, corn and peyote. The last is ritually gathered each year on pilgrimages in the desert, and used by shamans, as well as in vision-quest. The importance of this and the pantheon of gods is seen in their artistic representations on just about everything that the Huichol decorate. 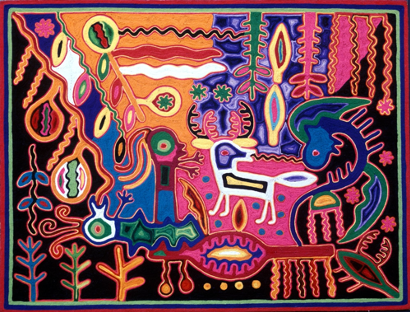 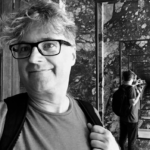 Dr. Johannes Neurath is a renowned anthropologist and curator at the National Museum of Anthropology in Mexico City. Originally from Vienna, Austria, he teaches at the National Autonomous University of Mexico, Collège de France, Vienna University, and Stanford University. He has conducted fieldwork among Huichols, Coras, and other Mexican indigenous groups since 1992.