The Feldenkrais Method is one of the fascinating and pleasantly intriguing treatments at The Ranch. This healing module focuses on bodily movement and forming a better connection between the brain and body.

Named after its founder, Moshe Feldenkrais, an engineer and judo enthusiast, Feldenkrais is offered in two distinct opportunities by Natural Wellness Practitioner Donna Wood. They are very different approaches.

During the group class or the Awareness Through Movement (ATM) session, we laid on a mat on the floor and Donna led us through a series of subtle movements. She didn’t demonstrate the positions since she says everyone’s body is different and the goal isn’t to mimic a pose, but to allow your body and mind to respond to the best of its abilities. In our class of 20, we were all responding to her prompting and doing the same movement, laying on our backs, lifting a leg toward the ceiling and rolling our foot, but the execution varied from person to person.  The goal is to increase communication between the brain and body to help your system move more efficiently and be more coordinated.

When we’re done, Donna tells us to stand up and asks if the leg we just stretched feels longer than the other leg.  It sure does.  It’s a funny and satisfying feeling. At the end of the group class I felt a little more stretched out, my posture was a little better and my body was moving a little freer. I felt relaxed, like I carried less stress through my body.

The one-on-one session is a Functional Integration session meaning it’s hands on and typically in a treatment room, on a massage table. The goal is to feel safe and secure as Donna gently moves a part of your body and feels for resistance. Sometimes this resistance can represent an emotional or physical blockage and the way to move through it relearned, she tells me.

Sometimes the messaging from our brain has a hard time reaching the intended muscle group. Our body can be like a crumpled map where the roads get jumbled together in the creases and hard to read.  An emotional or physical trauma can cause the mess, making it hard to follow the directions your brain sends so it needs to make up the missing line. The subtle movements in Feldenkrais help fill or redirect the route, like how your phone’s GPS redirects when you miss a turn, so that your body can move in a healthier way. 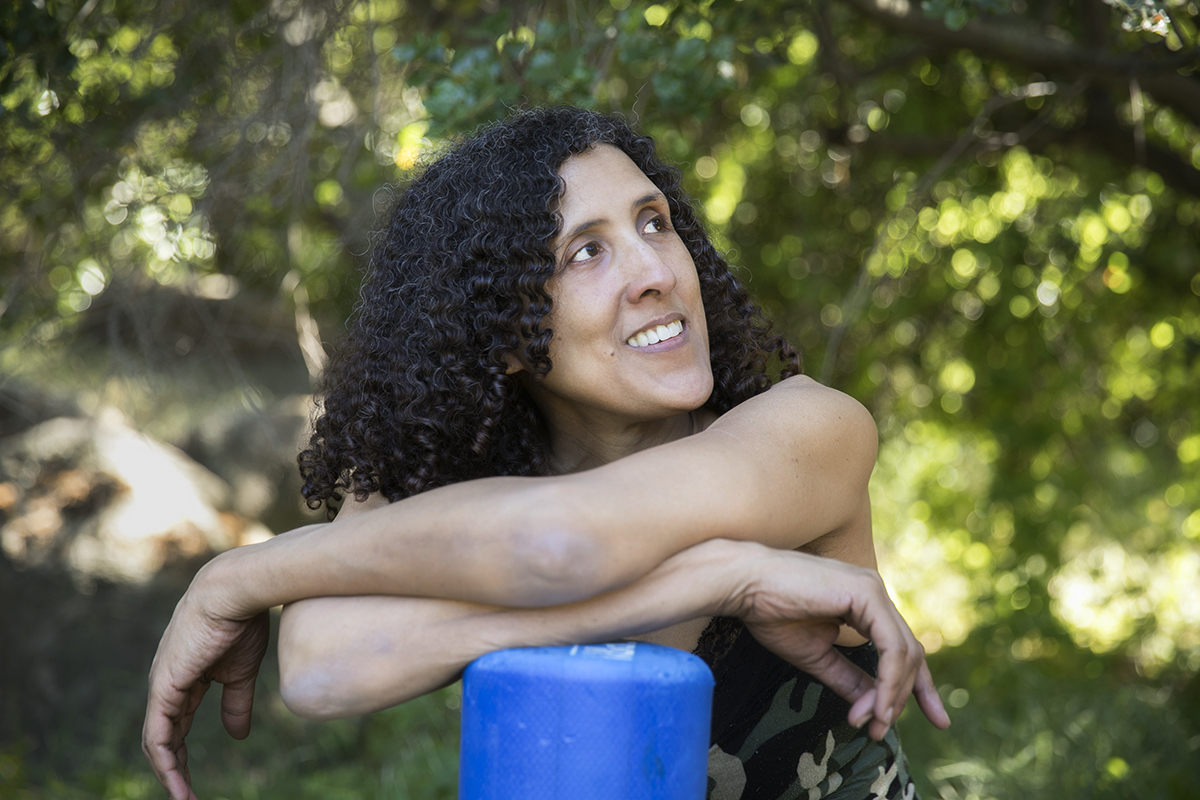 Learn more about the Holistic Therapies offered at The Ranch.