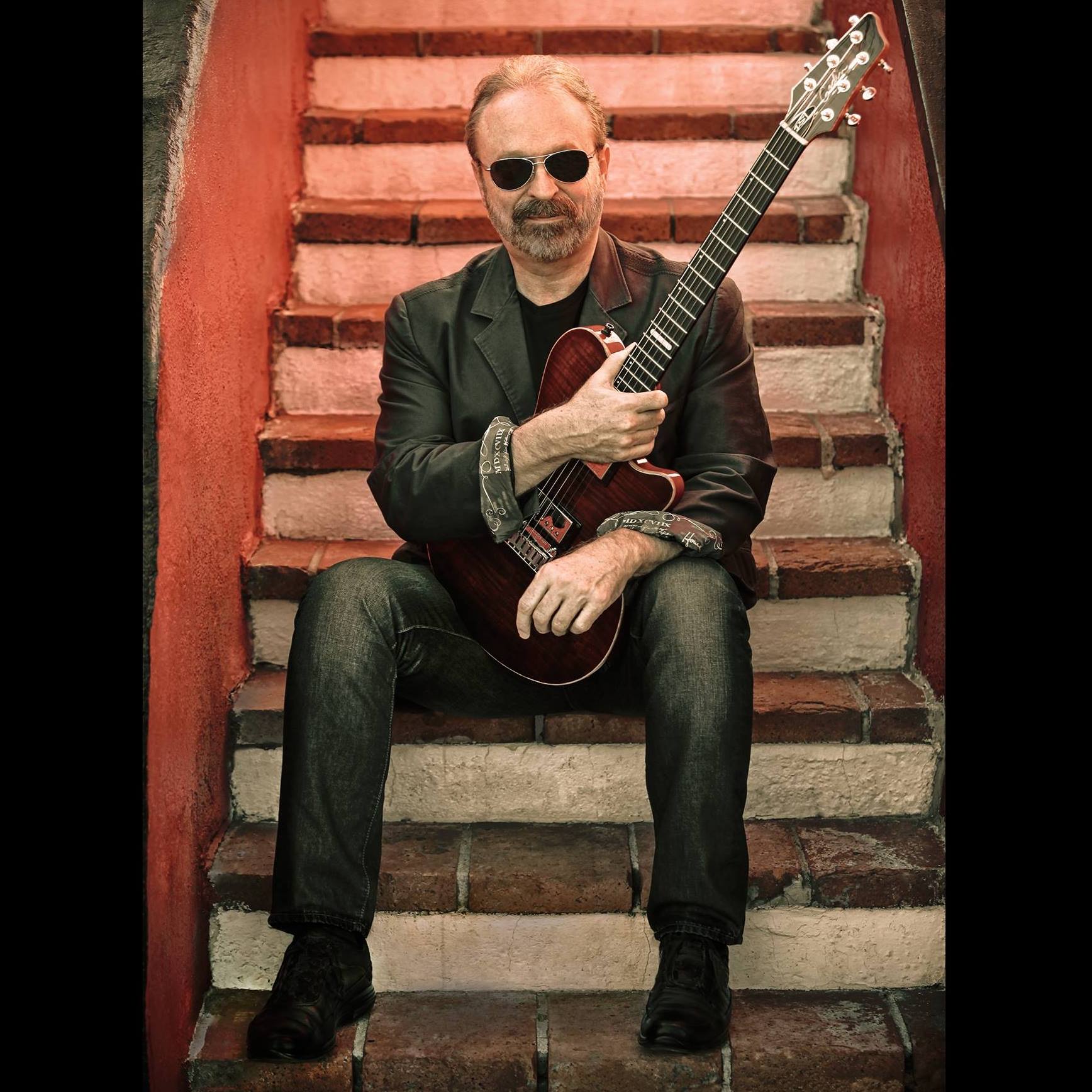 Self Acceptance At All Times